We must have met on a film set, because those are the friends who connected us: a handful of grind house fans who spent a few years throwing their life savings and credit ratings at filming existential horrors. Fredi played an excellent evil priest like a good Irish atheist does.

He would have chatted me up, because he started conversations. I wish I remember how he did it or what story he used. Since he killed himself I've been going through memories, hoping to tack significance to moments now I know there won't be more.

I vaguely remember studying him early on rather than listening to him. His accent was delightful and his authenticity was everything I wanted as an actor and, later, as a person. Fred was present when he spoke and when he listened. Yogis train for that kind of feat. Fred

That didn't make him an angel; the human heart isn't that good. He didn't forget Belfast, neighbours being blown up and boots on his neck. He whipped his cane at beggars who thought they could get aggressive with the crippled Irish guy.

He's hurt himself now, too, though it's put an end to the pain of a crushed body. A friend who knows him much better than I do stands by his choice. "He went out on his terms." I'm selfish. I miss him. I hate him for his absence.

Fredi never learned my dog's name. He'd only call her "my beauty" over and over.

This past year was rough. I started drinking to hurt myself. Fred saw. He'd sit beside me at the bar and tell me I was done and send me home.

Fredi would reach his hand as high as he could when he saw you across the square, a stretching wave. 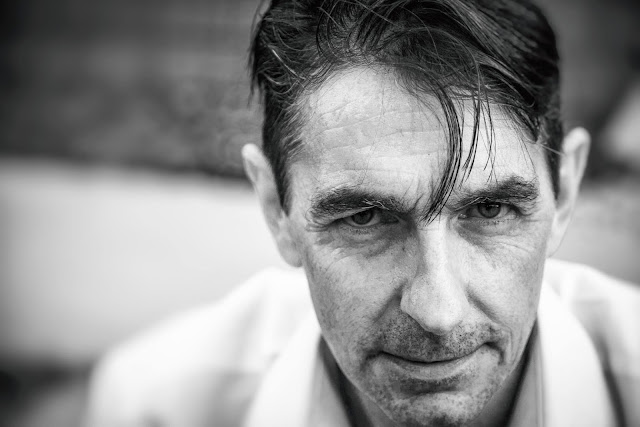 Posted by Matthew TenBruggencate at 12:15 AM