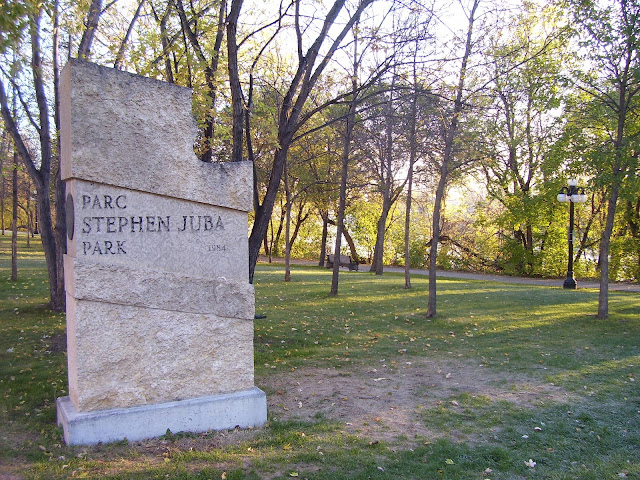 Winnipeg's larger parks and sites tend to get the glory - Assiniboine Park, The Forks, Kildonan Park - but there's one narrow strip of a park that has won my affection: Stephen Juba Park.

Oh yes, it's just a narrow strip of a thing, squashed between Waterfront Drive and the Red River. But the variety of terrain (open fields, forest, perennial AND annual gardens), the use of native Manitoba plants, the art installations (done by professionals, not fledgling students - looking at YOU Portage Avenue) they all come together to make a great public space.

It's a place that doesn't lose it's appeal during the winter. I jogged through it every weekday last winter to get to work and never found it visually boring. The fact that it's so close to the Exchange, but provides an effective escape from the city (thanks to its treeline combining with its gentle slope down to the river) only makes it that much more precious.

I was biking through last spring and came across one of the city gardeners, deeply tanned with long dreadlocks, working away in one of the garden beds. I called out, "Really love what you've done with this place," or something like that. And got the most enthusiastic thumbs up and "Thanks, man!" I've ever received.

No, no (sideways two-finger point) thank you, man! 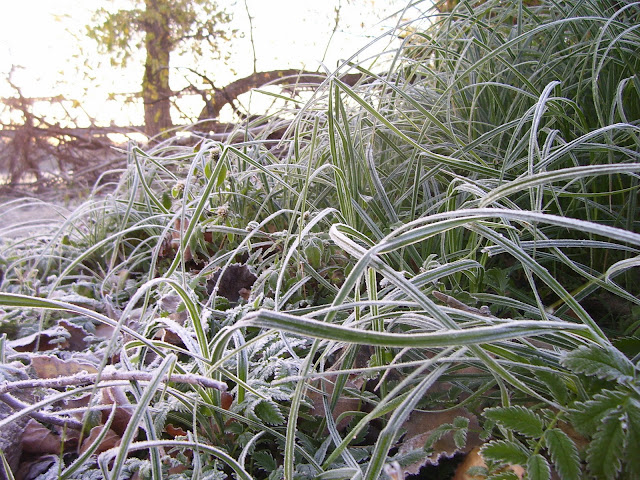 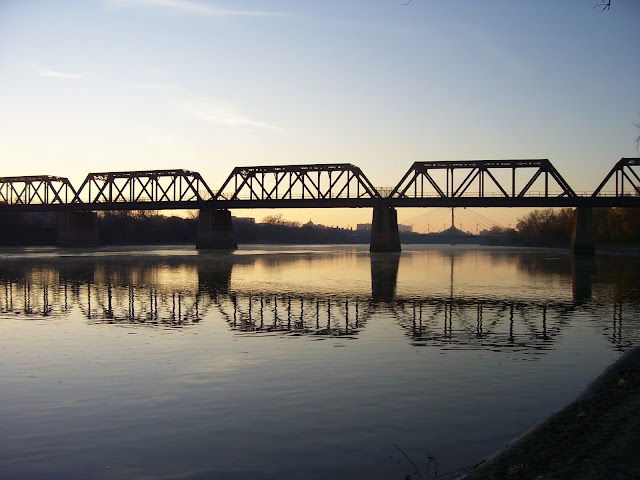 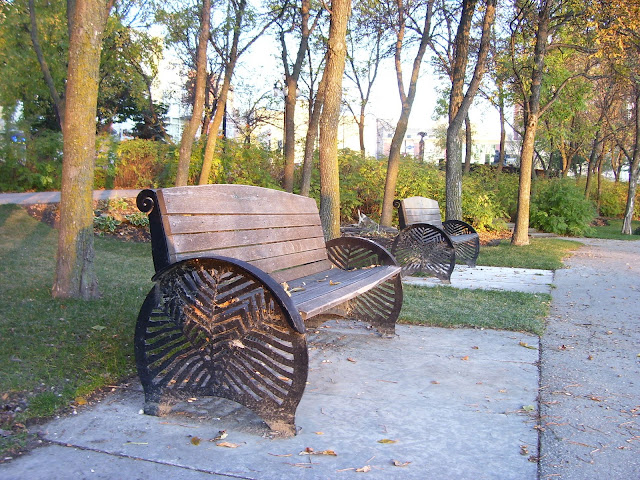 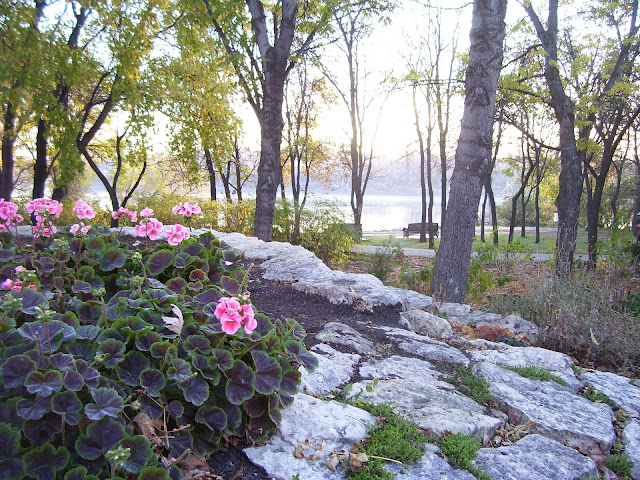 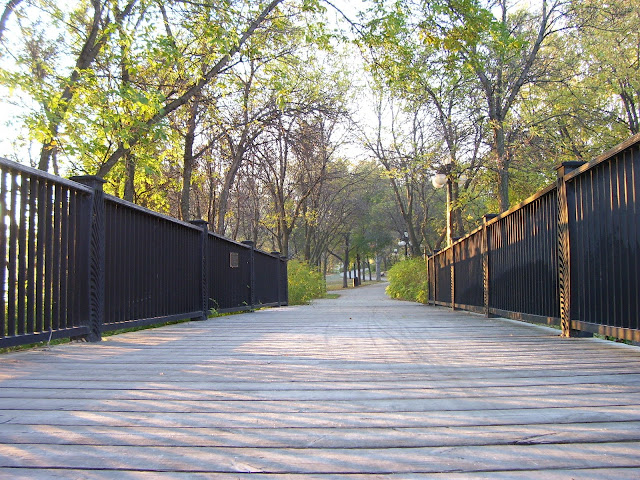 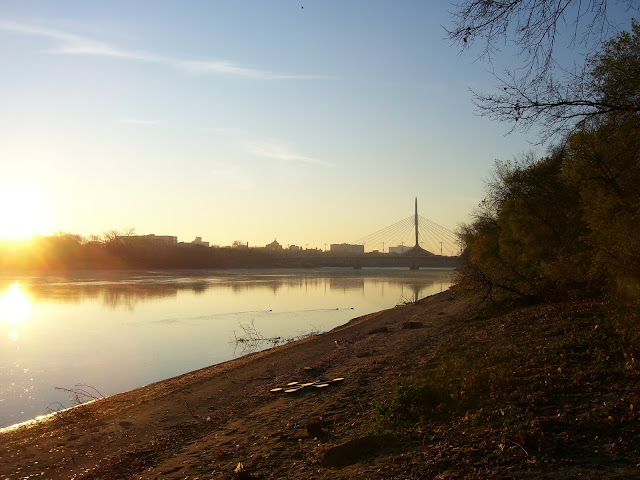 Posted by Matthew TenBruggencate at 12:51 PM