Would you spend three thousand dollars on a pet? 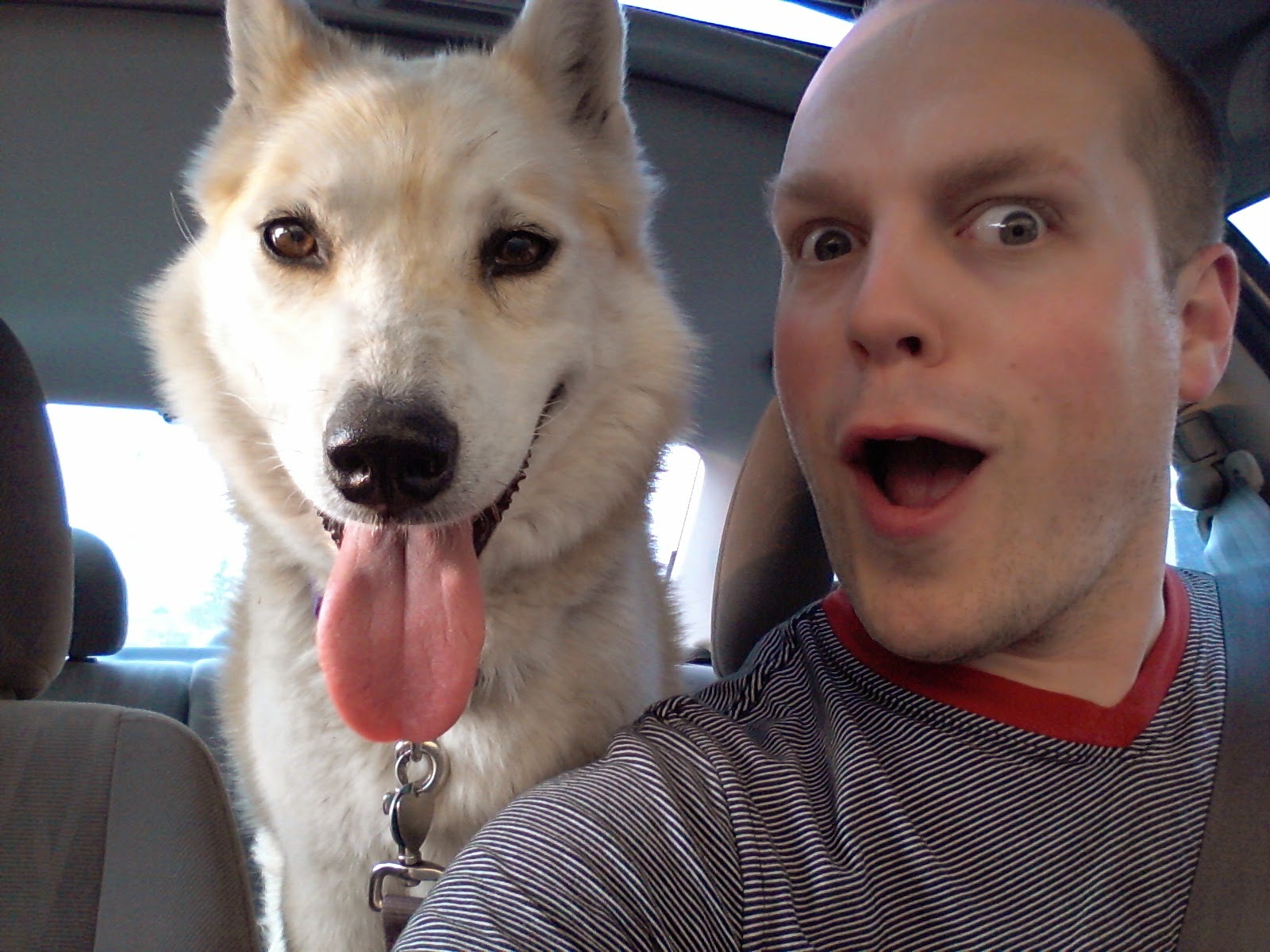 In January, I'll take Trish to Saskatoon for cataract surgery, a complication from the diabetes she developed shortly after we adopted her. The surgeon will, miraculously, replace the fluid in her eyes with a neutral solution and give her new lenses, restoring her vision.

One of the reasons I quit theatre and moved to PR was to earn a more stable income. This surgery will hurt, but Mel and I can afford it and it's nice to be able to say that - it wasn't always the case. But as we head into donation season, I'm struck by what this money could do if spent elsewhere. A quick spin through Oxfam's Gifts Catalogue is revealing: $3400 buys the destitute 19 wells, 58 goats or 34 beehives.

Apparently I would rather give my dog sight than change a person's (village's?) life.

We all draw selfish lines in the sand, choosing to spend unnecessarily on ourselves rather than give to the urgent needs of others. But this is the most I've ever spent on the least justifiable thing. And it's not having much emotional impact. Truthfully, I do care more about Trish than the lives of thousands of people I've never met.

I think I need to get out in the world more...