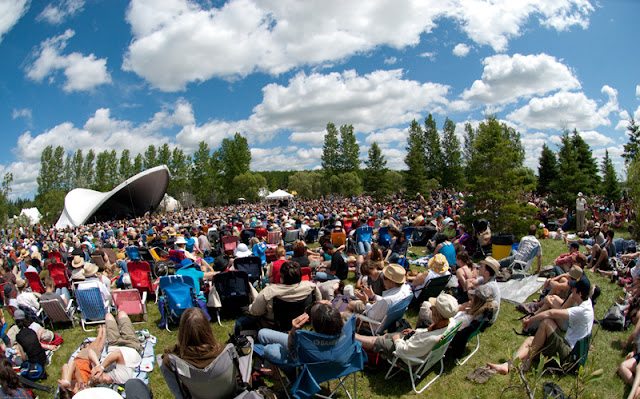 Summer is arriving in Winnipeg; festival season is about to bloom. Winnipeople will soon flock to the many festivals that fill this city’s sweet, sunny months, enjoying our town’s neighbourhoods, cultures and arts. It’s rich living for the Heart of the Continent – especially for Winnipeg’s artists.

Because even if they aren’t the sole focus (they often are), artists make up a huge chunk of a summer festivals’ programming. They’ll be strutting the stages, painting the buildings, playing music in the parks with the blessings and backings of established, branded events.

And audiences will come. Not just the season subscribers, culture vultures, and die-hard enthusiasts who attend the arts all through the year (If there is a god, may she richly bless each and every one of you). But crowds of people. Masses. Sometimes the whole city shows up. That’s what festival season is for artists: a chance to bite into the sweet fruit of all out, balls-to-the-wall support. It’s not guaranteed, but festival season is the best chance to be celebrated – really celebrated – as an artist.

I’m looking forward to festival season, even as I plan a career change away from ‘artist.’ 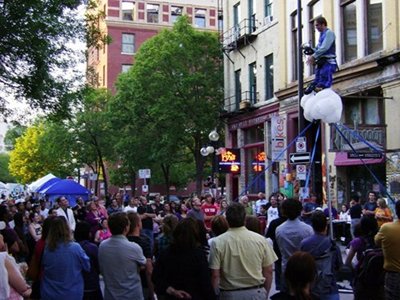 Almost seven years ago, I cofounded Theatre by the River with a number of young actors, mostly new graduates from U of W. We looked at Winnipeg’s theatre scene and saw (rightly) that there wasn’t much work for young, local actors. So we made our own, showcasing our talents in the hopes of eventually moving from occasional gigs to full time careers. We’ve produced some fantastic shows in seven years (he said so himself) with deeply relevant messages for Winnipeg audiences. I have a treasure chest of memories from each production and I’m hoping to gather some more this summer (TBTR is presenting a staged reading of Transit of Venus at U of W on June 5 and 6 – shameless plug!).

But I haven’t snagged the career I hoped at. Which I’m willing to chalk up to lack of talent or effort. But I look around at the undeniably talented dancers, painters, musicians and actors I know and see very few wearing the title of full time, professional artist. Winnipeg only has a handful of people under that banner (most working in arts admin). That’s the reality. And now, approaching my 30th birthday, it’s hard to pretend otherwise.

There is a window of opportunity for self-exploitation; a handful of years when the sleepless nights can be shrugged off, the small turn-outs celebrated for their intimacy, and your empty wallet made into a useful prop. You’ll work yourself hard and outrun the consequences. Throttle the living daylights out of this time. 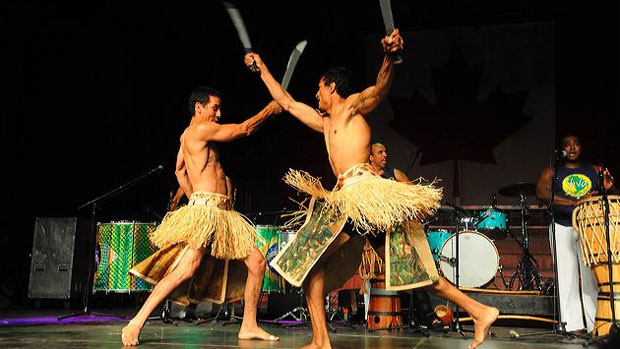 Because the window narrows, then shuts. You will, eventually, get tired of working hard for few material rewards. Your inability to make a living solely doing what you love (your ‘calling’ you’ll say among sympathetic friends) will become frustrating. You won’t want money, but the nice things money buys...

There are ways of propping that window open, however, and the real point of writing this piece is sharing that advice. That treasure chest of memories you fill as you go about your business? Go through it, not just once or twice, but often. The young boy, the teen goth and the senior, laughing together at a Shakespearean joke; the friend who references your play as he copes with a new group home opening on his street; the normally quiet kids shouting down the bullies as you hold an extended kiss with a man – these are victories. They’re worth remembering.

And when summer comes, bite into it. Happy festival season.

This piece first appeared in The Uniter.
Posted by Matthew TenBruggencate at 10:36 AM