An open letter to my Fringe friends 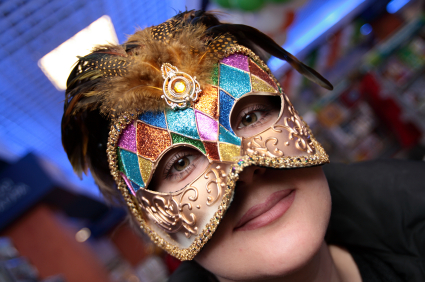 I've been asked by the Winnipeg Free Press to review shows at this year's Fringe festival. I said yes.

I'm crossing the line. And I know some of you might not forgive me.

In July, I may write a couple hundred words about the show you've worked tremendously hard on. Though backed up by observations, the review will be my opinion. You might not like it. We might disagree. We've probably disagreed before. But this time my opinion will publicly judge your quality as an artist, plus have a disproportionate impact on how many people see your show. 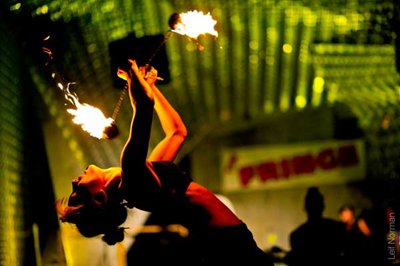 I feel uncomfortable with this set up. I've performed in a lot of shows and received reviews that have been all over the map. A fun example was One Good Marriage, which earned a five-star review from the Free Press, an A+ from (the now defunct) Uptown Magazine and a two-star pan from the CBC. (Sadly, I can't find it online anymore, but it more or less said "I don't buy the given circumstances.") I know that criticism is highly subjective.

But dammit, my opinion is worthwhile and worth sharing.

That's what writing reviews comes down to, so let's not dance around it. I know there is such a thing as "good art" and "bad art" with degrees in between, regardless of style. And I think - after years performing in shows, producing plays, reading criticism and reflecting on art - I can figure out not only where a piece of theatre sits on that scale, but why it sits there.

Maybe you think I'm not qualified. That's legit. I'm young-ish. I haven't seen, read or lived enough. I'm working on it, but my opinion is arguably not worthwhile. 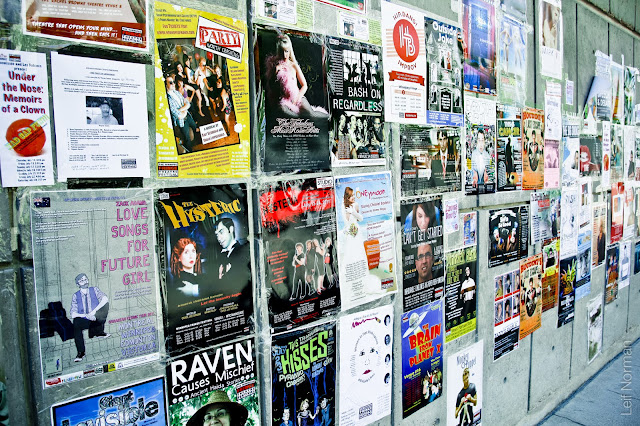 But even if they're threadbare and anemic, my reviews are still worth sharing. Because theatre should be talked about. That, for me, is why there always needs to be reviewers at the Fringe. Not to help guide audiences' play choices (though that's reason enough), but to kick off a gut-rattling, voice-raising talk about the transformative (and entertaining) power of live theatre.

I believe theatre (even a light, fluffy musical) can and should give people a richer understanding of themselves and their lives. And not doing that (while being enormously entertaining) isn't just a shame: It's a crime.

That's why I'll write my stumbling, bumbling reviews this summer, even though it might put our friendship at risk. I hope you won't take anything I say personally if I write that your show isn't good. I hope we can hang out in the beer tent. I admire what you do and why you do it.

You're worth writing about. 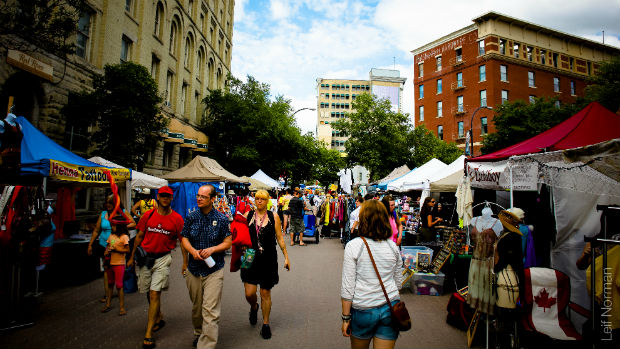 More readin' on reviewin'
Giving stars and taking stripes by Joff Schmidt
The lonely critic by John Bent Jr
Reviews with all guns blazing by Margaret Sullivan
Morris Panych dresses down critic... by Pat Donnelly
How do you decide what to see at the theatre? by Lyn Gardner
How to write a theatre review by Lyn Gardner
Lynn Slotkin's Stratford media tickets revolked and response

Posted by Matthew TenBruggencate at 10:40 AM