The most interesting job interview I've ever had

With the end of my WAG internship (punctuated by the trailer you see below), my CreComm career has shifted gears. Classes are wrapped, interning is wrapped, job hunting is on. Which means job interviews.

I've had more than my share of job interviews over the years. One of the downsides of gigging for theatres is how often you find yourself looking for work. If you're "regular day job" won't let you take time off to do a play - and you really want to act - you quit. Then it's eight or nine weeks of life in the lime lights, followed by hitting the pavement for work.

The most interesting interview I've ever had happened a few weeks ago, for a staff writer position at the Mennonite Central Committee.

Because I'm not Mennonite.

And I'm not a Christian.

The job itself sounded pretty rad. The MCC is one of the best international aid organizations I know, sponsoring projects around the world that enable people to take care of themselves rather than promoting charity dependence. They're potent advocates for political change. The staff writer covers the issues the MCC is dealing with - from promoting non-violence in Syria to raising money for a school in Mogadishu to raising Cain over disappearances in Columbia - to let stakeholders and funders know what's going on. Think "specialized journalist" and you're in the right neighbourhood. About 20 per cent of the job would be travelling the world, covering the aforementioned hot spots. 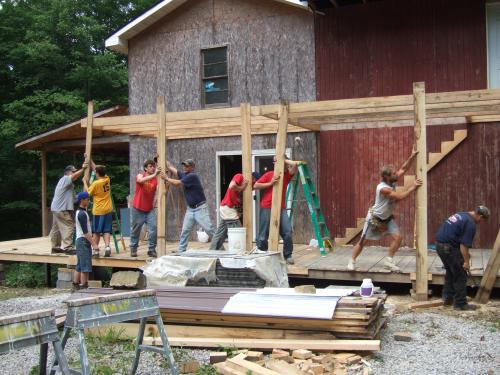 But you gotta have faith. While the MCC (and every Manitoba employer) is not allowed to pre-screen candidates based on religious belief, they are an unapologetically Christian organization. Office meetings often kick off with prayer (I'm told). The orientation every new employee goes to is a hybrid corporate challenge/prayer retreat in Pennsylvania.

I knew it would be a stretch for them to hire me. It would've been a stretch for me to work there. But the job sounded incredibly interesting. So I applied. And got an interview.

Their HR department emailed me a questionnaire to fill out and return before my interview, part of which covered faith. Now, I was super busy the week leading up to the interview and they had already said I could bring the forms with me when I came to the office, so I didn't send my responses in advance. When the four of us (three of them vs. one of me) sat down around a table for an interview, they didn't know what was coming their way.

Super friendly HR woman: Now before we begin the formal interview, which is followed by a writing exercise, is there anything you want to ask about or that we should discuss?

Me: I don't believe in your boss.

I didn't actually say it that way. That's just how it sounded in my head. What I actually said was.

Me: I know your time is very important and my time is important to me, so we should discuss my faith and beliefs. Because I don't believe in god. While I have a Christian upbringing... 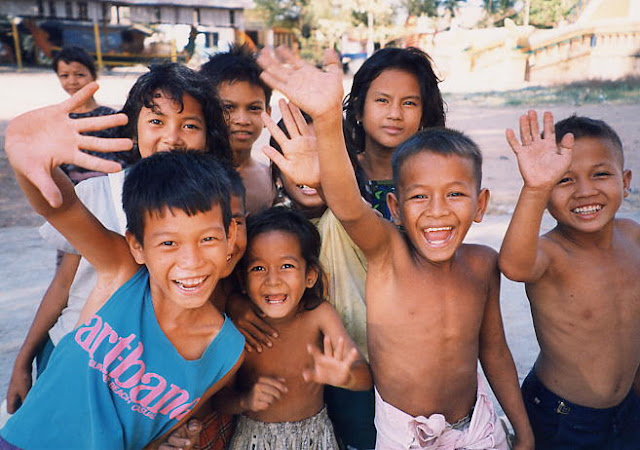 And so on. What followed felt like a bit of a pitch on my part. I suppose it was. I explained that while I didn't share their beliefs, I had (and still have) tremendous respect for the work MCC does, for how they turn their faith into action. How I was quite comfortable writing on their behalf if they were fine having me work for them. That I believe life is sacred, in as much as I use that word

After that "pitch," they started asking questions: How did I arrive at my beliefs? Was it religion or the faith that I didn't accept? Did I ever see my position changing? And they talked about their own faiths and the periods of doubt they've gone through.

It was the most personal, interesting interview I've ever had. By comparison, most job interviews are bunk. Why ask someone about how they would hand a hypothetical situation (while sitting in the comfort of an office chair) when you can ask them for their story, their place in creation, their take on existence?

After our discussion, they decided to continue the interview. Which was mostly about the craft of storytelling, using media, communicating with audiences and the like. I think I did well.

Not well enough, it turns out. Of course, I can't compare myself to the many people who applied and whoever got the job undoubtedly earned it. But I do think, barring my atheism, I was a strong contender.

Interesting. At the end of my interview, they thanked me deeply for my honesty. Which is the best policy. I imagine is faith is so central to them they wouldn't hire someone like me, I wouldn't have been that comfortable in the office. In the end, it's probably in everyone's best interest if I keep on job searching.

So... you hiring? I know a communicator who's available, widely skilled and now recertified faith free!
Posted by Matthew TenBruggencate at 3:38 PM