Second semester of Creative Communications is starting up soon, so I thought I'd revisit the photo essay that helped get me into the program all those months ago.

On my old commute to work, I walked past Rasoi the Kitchen - an Indian/Pakistani restaurant on Ellice Avenue. Its sign announced that the store was open until 4AM.

Needing a theme to tie together the photo essay component of my CreComm application, a late night quest was born. 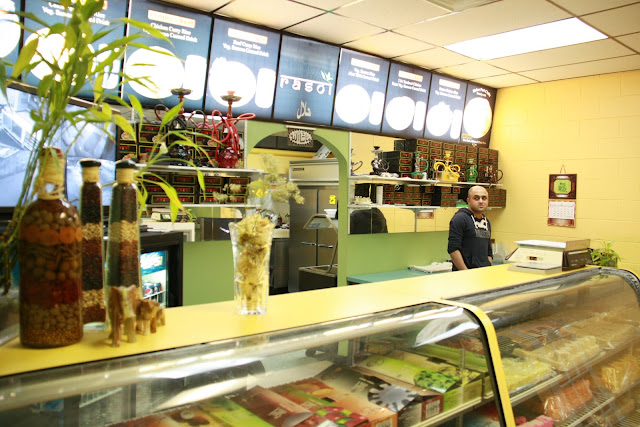 This is Abdullah, who works the night shift at Rasoi. He said it was a slow night. 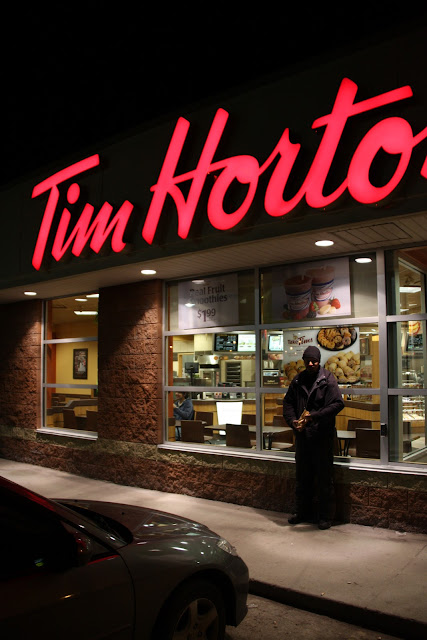 Tim Hortons was surprisingly busy. I didn't have the guts to snap a pic of
the young fellow singing Peking opera behind the counter, so I got this picture
of a guy panhandling outside. A muffin traded for a photo. 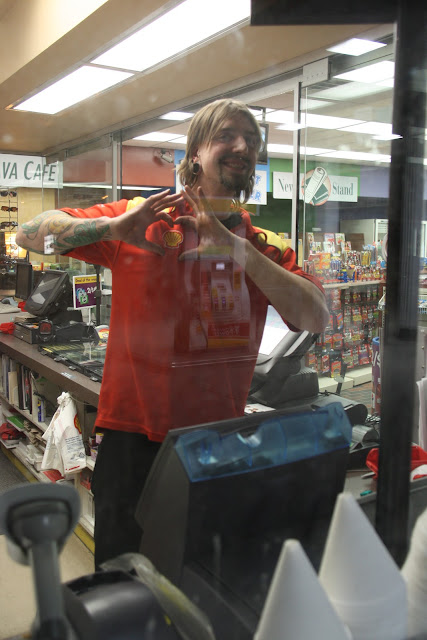 I assumed I wouldn't run into anyone I knew. I was wrong (oh Winnipeg,
you're so like that). I hadn't seen Mike in years. He's putting himself through
college these days. And he's awesome. Thanks for the picture, amigo. 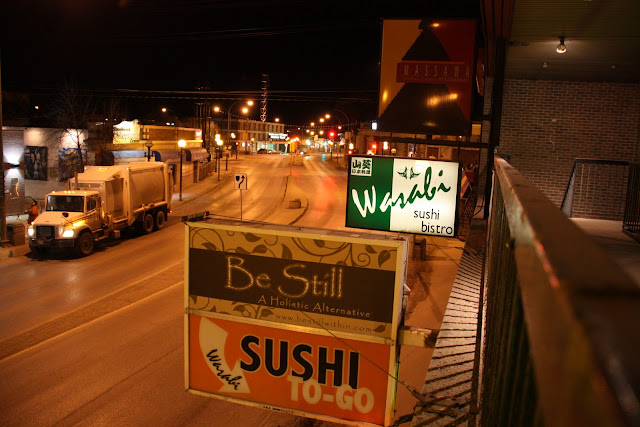 The city seems smaller at night, with so few people around. Here's one of the people who empty the
street side garbage cans. I didn't know how this was done. Now I do. 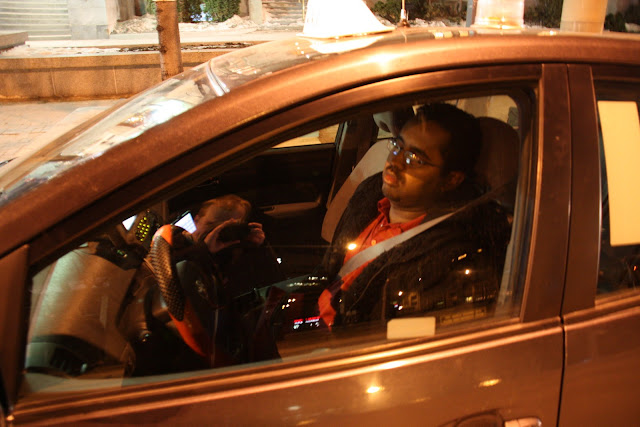 It's rough being a cabbie. I really hope this guy drove himself home
after he eventually woke up, but I doubt it. Also - you can see my creepy reflection. Creepy. I suppose
I don't have consent to use this picture. On the other hand, he's asleep at the wheel. We'll call it even.
Posted by Matthew TenBruggencate at 10:00 AM